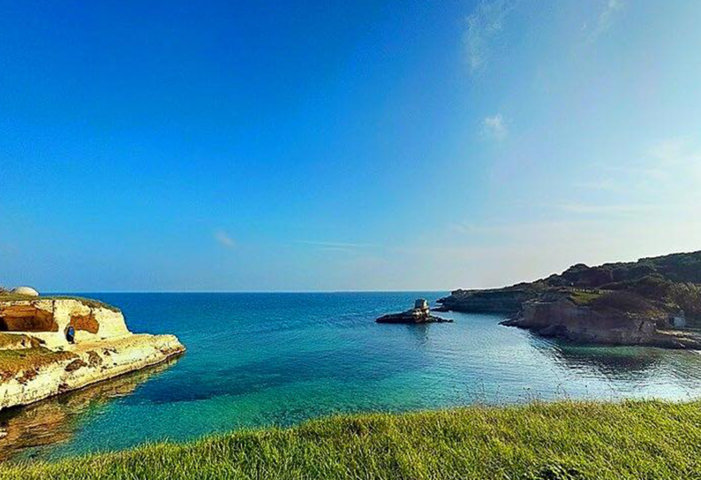 Sant’Andrea, the Faraglioni of Puglia

Every place give people different sensations and experiences, and the memory of that area is like remembering a person : it gives you quiteness, happiness, pleasantness or restlessness and annoyance.

Speaking of this place-person game, Sant’Andrea could be totally compared to Luigi Feller, also known as “Lu Feller” –the dialect version-. A few years ago, the main street –the one linking the tiny sandy inlet to the hill- was named after him : they put up a wooden plaque saying “To Feller – the Artist”. From this panoramic viewpoint –la collinetta in Italian language-  you can enjoy a stunning view of both the marina and a wonderful sphinx-shaped rock, also known as “Lu Tafaluru”.

If you want to learn more about this character, we suggest you to read “Cartoline senza francobollo” –literally “Postcards without stamp”- edited by Kurumuny publishing house. This book is the perfect fusion between Feller and Sant’Andrea. De facto when he was not busy in dancing, singing or making jokes, Feller took a pen and wrote postcards left and right without putting a stamp on them. Describing Feller, the book describes this fascinating village too. The majestic sea stacks immersed in the crystal clear water, the arch-shaped rock near the “Colonnine” beach, the low cliff looking out onto the sea, the old artisan committed to basket-weaving near to a cave…what are these images if not “postcards without any stamp?”.

A lots of artists are in love with this magic place, and every year “Babilonia” –an historical place- liven up the village with different concerts : Subsonica, Africa Unite, Roy Paci and many others. During these nights everybody will be dancing, sipping drinks, having fun, chatting while crowded at the bar counter or under the stage.

It is right at the peak of these shows that you can still imagine Feller asking for his gin-tonic with the yellow straw and animatedly gesticulating he says : “E stative calmi!” –literally “take it easy!”-. 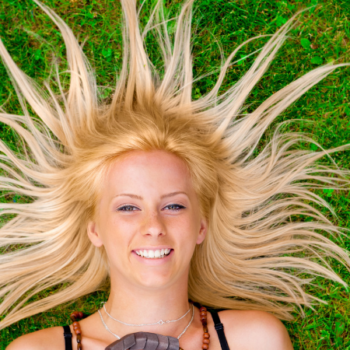 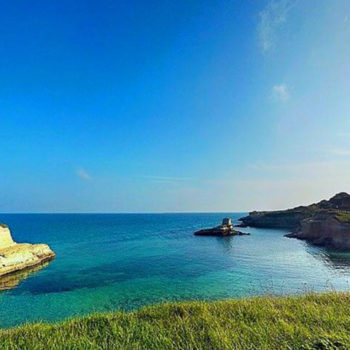